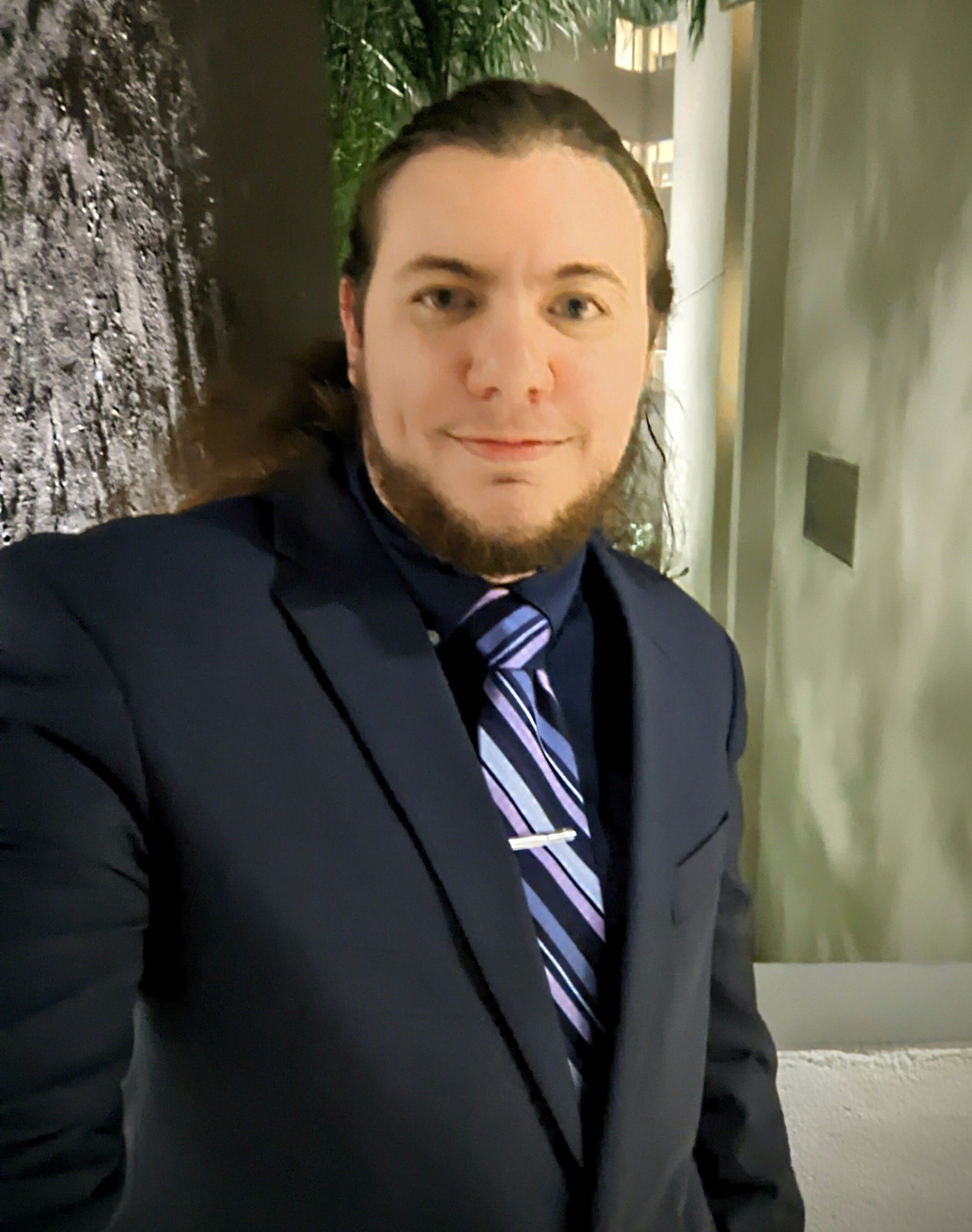 Tesla is an active and dedicated LGBTQIA+ advocate and an openly transgender/gender fluid, queer, and polyamorous person. They serve as president of the Rainbow Rose Center board, has previously served as the secretary of PFLAG York, and is the former chair of the social justice committee of the Unitarian Universalist Congregation of York. He is an award-winning contributor for The Central Voice, Central PA’s LGBT+ news source. They currently live in Harrisburg with his nesting partner and in close proximity to another partner and their many menagerie of pets.